AFP Courts has installed the Europe’s highest padel court the world-famous Swiss ski resort, St Moritz. At an altitude of around 1,822 metres, the court, known as the Great Living Padel Arena, offers players and visitors stunning views of the Alps mountain range.

The court is located within the Club Kempinsky, just metres from the slopes, and features four all-glass walls, allowing spectators perfect views when watching matches and players to enjoy their incredible surroundings. The arrival of the new court means there is now another option for guests at the resort after a day skiing or snowboarding and is more evidence of the growing popularity of padel across the world.

The plan to build the court in St Moritz was put together by three main figures: Gian Enrico Gilardi, founder of the Juggle padel club in Italy, Manuel Tenca, CEO and Founder of real estate company, The Great Living Estate, and lawyer, Felice Massa.

They entrusted AFP Courts to install a court fit for the international jet set who frequent the resort over the winter. And they came up trumps, designing and building the court with the latest technology fit for the very best players to enjoy.

As mentioned, the adidas AFP panoramic court features all-glass walls, as well as AFP Turf, designed for a smooth sensation while playing. The court was made using the Try&Buy plate support rather than being drilled into a permanent structure in the ground. It means it can be moved into another area if needed, or for other events to take place at the club, without damaging the pavement.

At the launch event, adidas ambassador Luca Fontana hosted a padel master class for attendees, teaching them some key aspects in the game such as how to serve, volley, and showing off his impressive shot selection.

To highlight the unique location of the court, he also filmed a video of himself playing padel in a marked-out court in the snow before switching to the new court.

Speaking about the new court, Gilardi expressed his satisfaction but highlighted it is just the beginning of a more ambitious project to keep opening new padel courts, citing the growing interest in the game we all love. He said the court in St Moritz fits perfectly into its surroundings, given the “active holiday segment is experiencing amazing growth.” 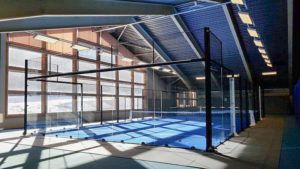 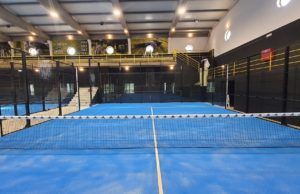 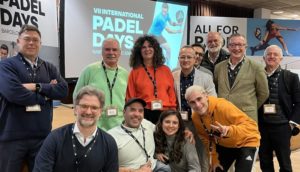 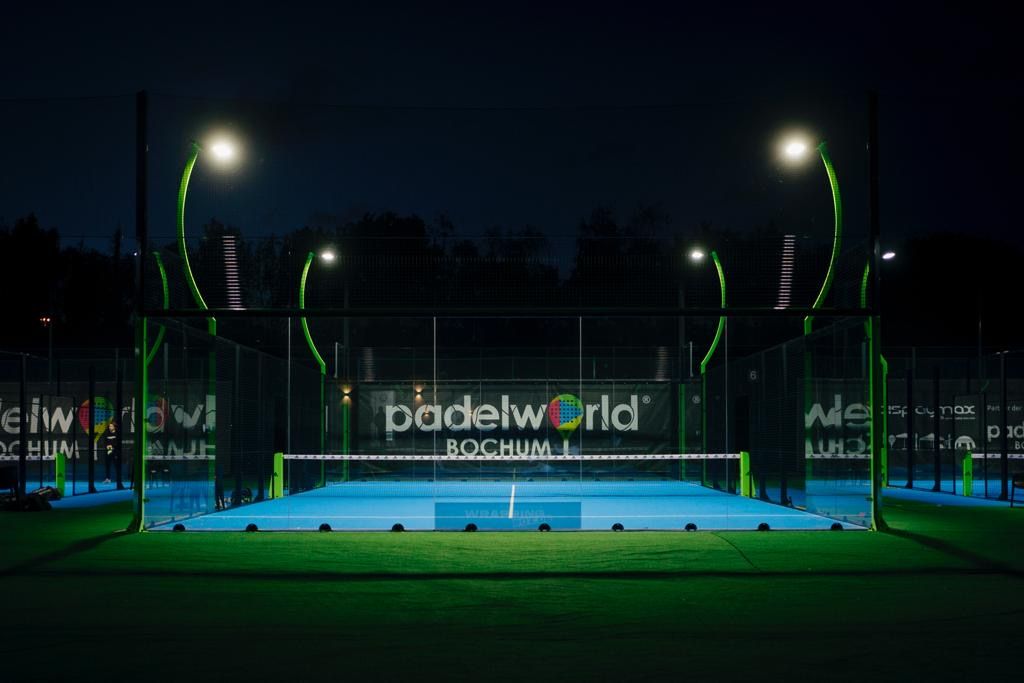 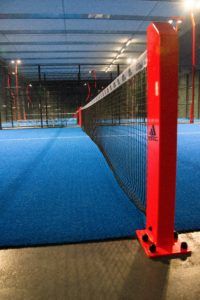