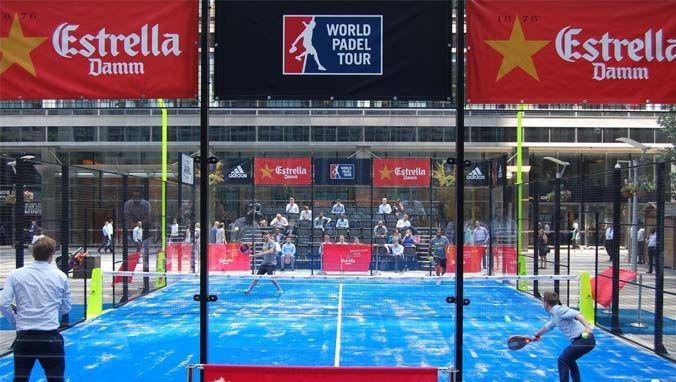 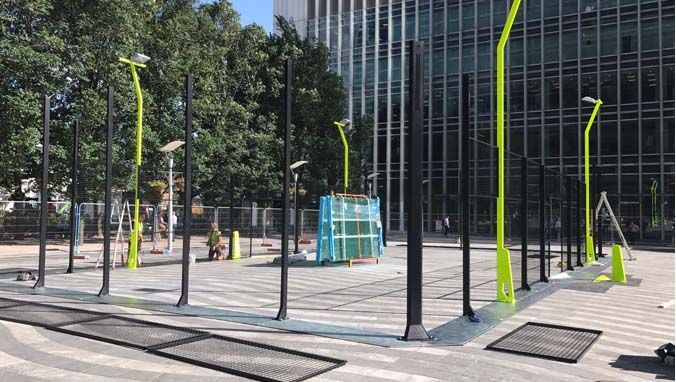 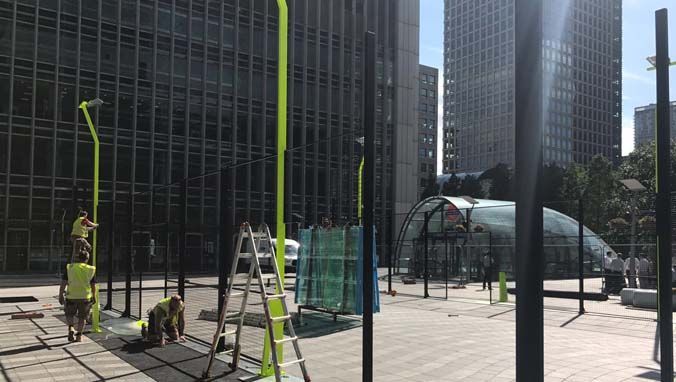 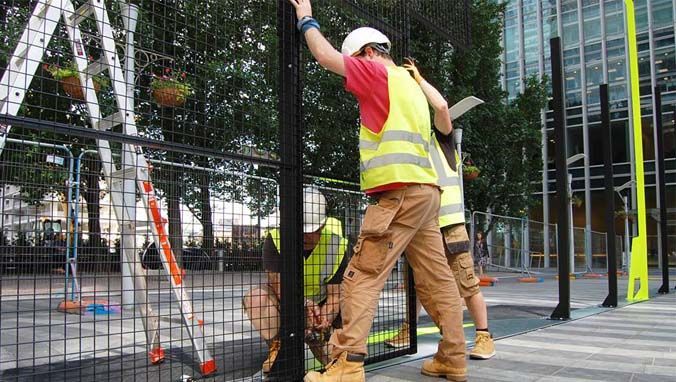 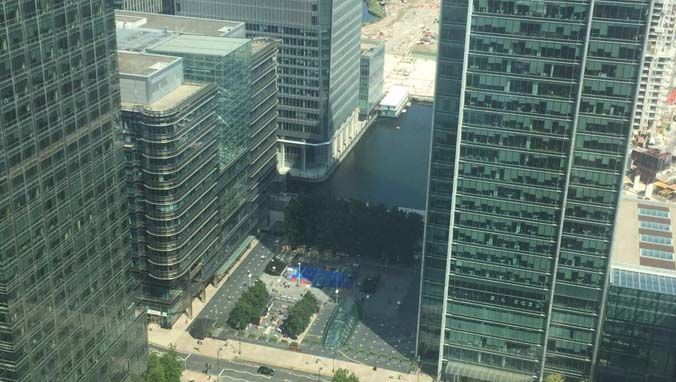 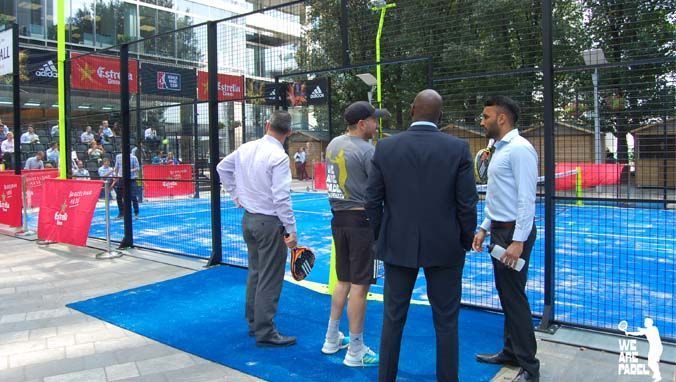 The adidas Try&Buy court has been the official court for the World Padel Tour London Exhibition for two years running. The business hub of London, Canary Wharf welcomed some of the best players on the men's and women's circuits to demonstrate the wonders of the sport to the public. And it wasn’t just professional players who were able to try out the official adidas Try&Buy court at the World Padel Tour London 2017-18, visitors and fans from London also had the opportunity to play with the best players in the world.
Visit our web page

Any cookies that may not be particularly necessary for the website to function and is used specifically to collect user personal data via analytics, ads, other embedded contents are termed as non-necessary cookies. It is mandatory to procure user consent prior to running these cookies on your website.